Dan Greenling started attending the Swampbuggy Races at the old track on Radio Rd. A roofer by trade (Greenling Roofing Inc.), Dan got started in the sport in 2001 sponsoring a buggy called Awesome Opossum owned by Harold Stacy under the condition he could take a lap around the track during Saturday practice. “After that lap I was hooked and wanted to race.”

In May of 2002, Dan heard that Albert Doria was selling his Pro Modified buggy Showdown and bought it two weeks before the race. “My first race was against Don Jolly in Psycho and I won! Then I got to race Leonard Chesser in Dats Da One for the first time and he put me on the trailer. It was a real thrill to race Leonard after watching him for many years.”

In a buggy called Roll On, Dan won his first big swampbuggy race in October of 2004. Since then he has won 8 more big features and the 2008 Budweiser Cup World Championship. He has also won 24 of the past 27 pro modified challenges, which is a race held on Saturday where the fastest time wins all, thus nicknaming him “Mr. Saturday.”

Dan Greenling is the world record holder for fastest mile recorded at: 47.97 seconds 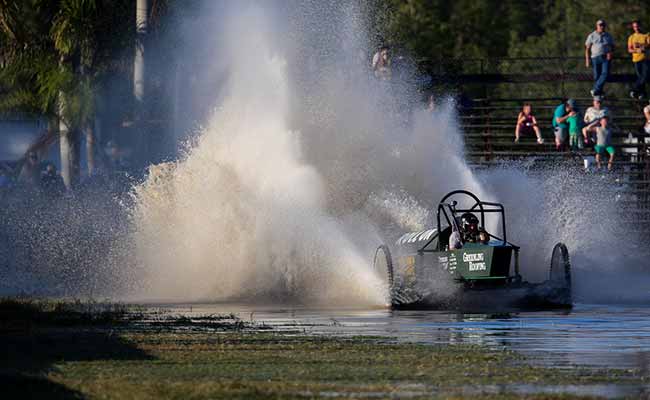 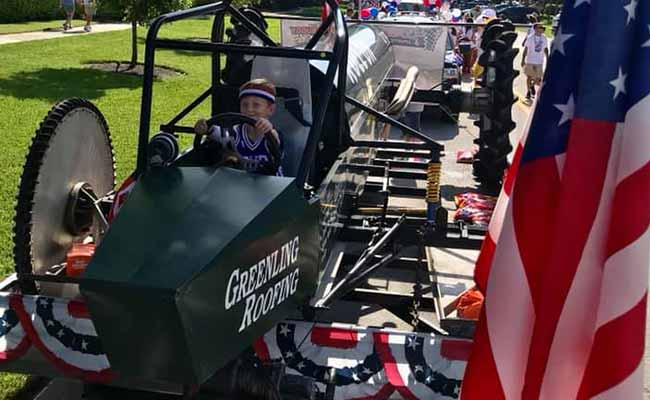 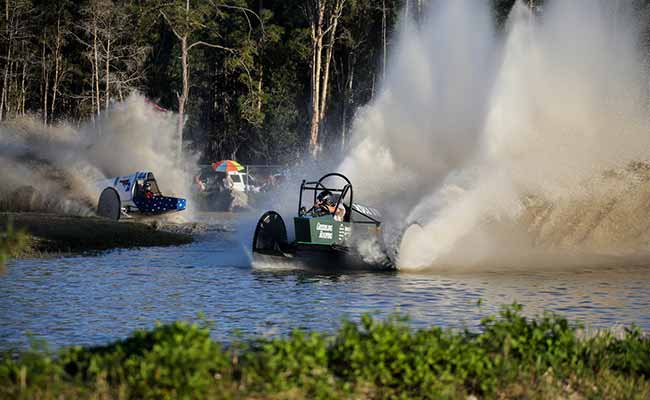 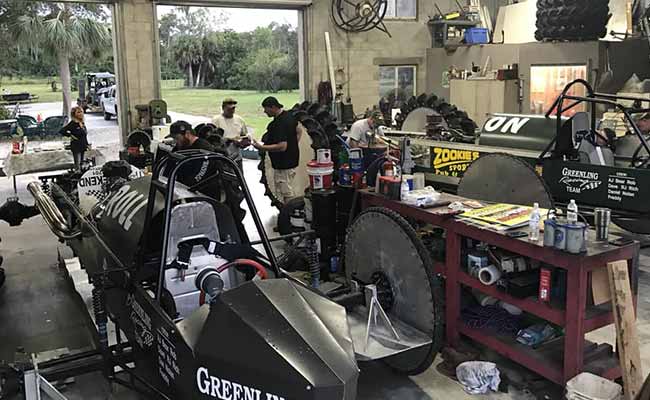 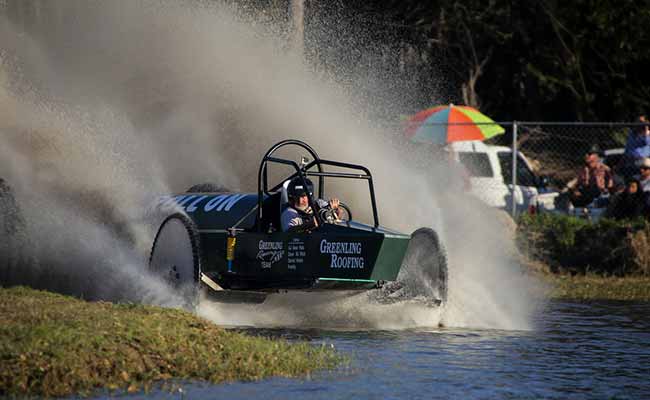 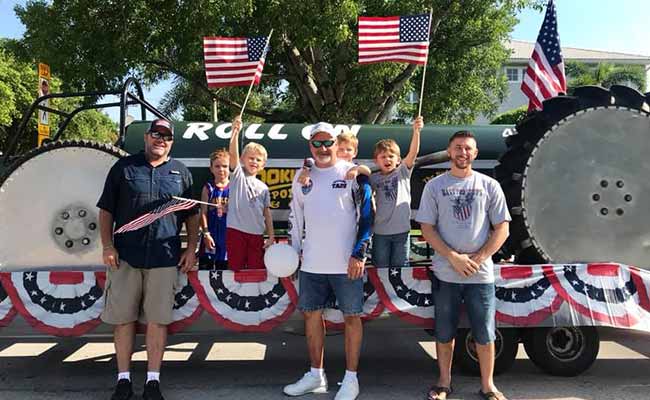 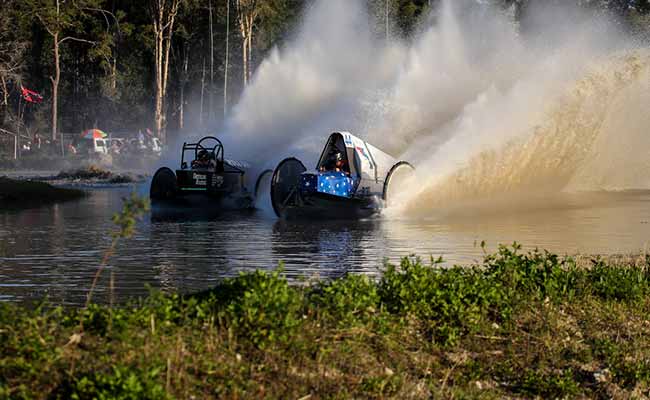 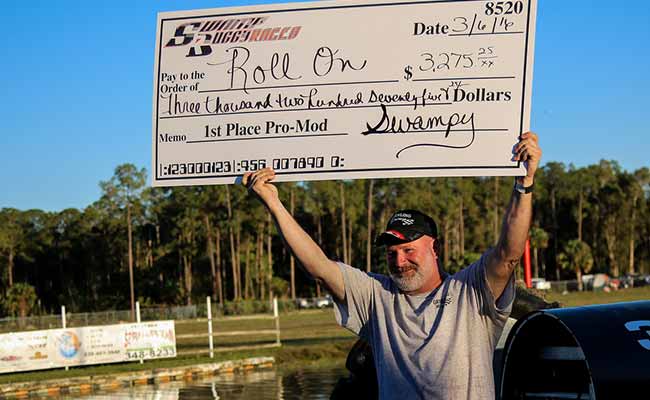 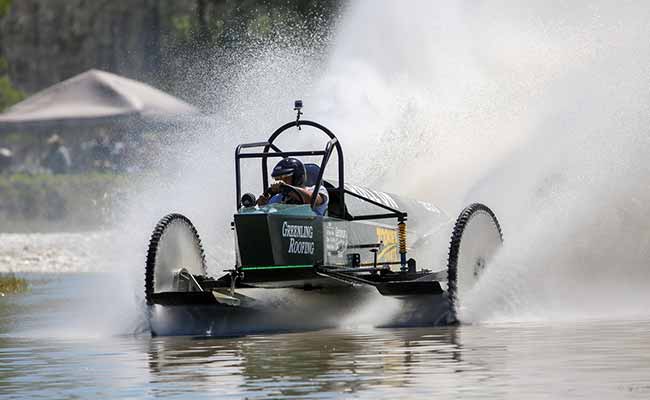 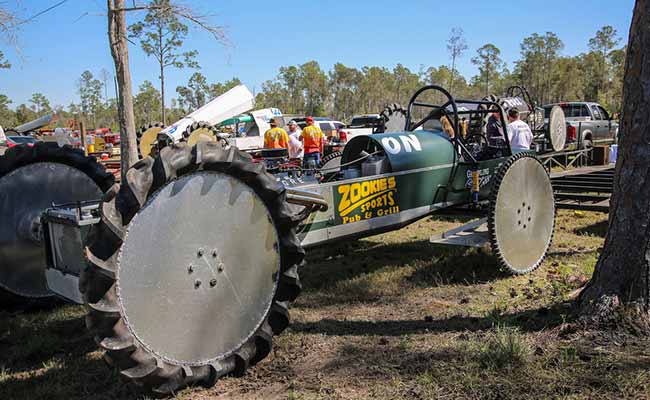 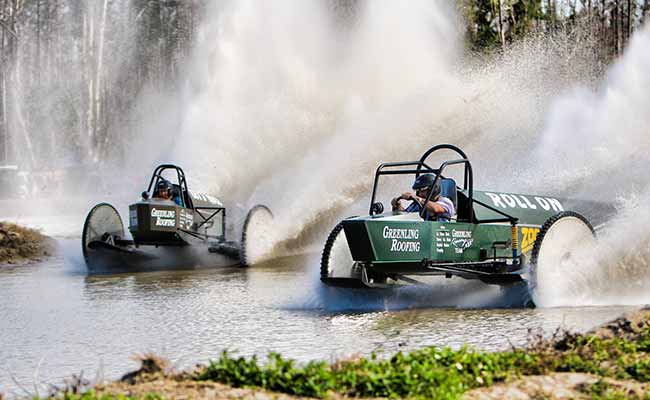 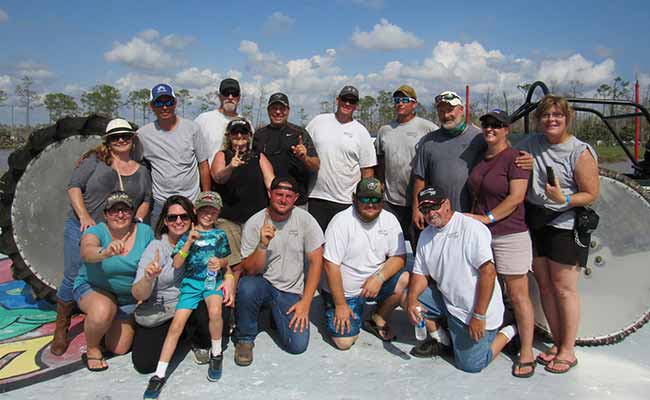 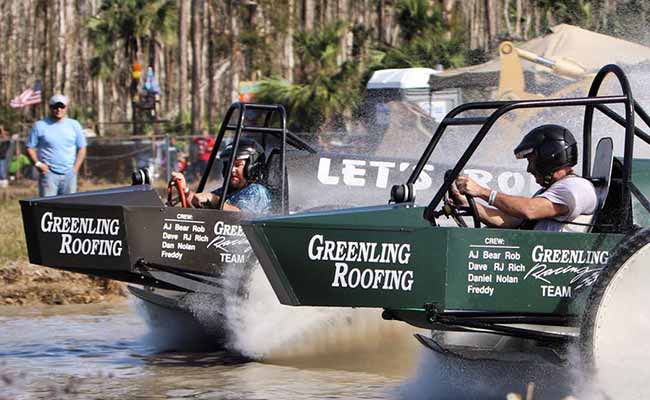 Going into the 2014 season, the goal was to win another championship. We had been running real fast but having a problem getting off the starting line as quick as the other buggies. Dan came in second in the January race, won the big feature in March, and was leading the points going into the final race of the season in the May night race. “My thoughts going into the race were that we had to win the race to ensure a championship.” Asked about the special night race, “I was a little nervous with so much at stake, I had never drove a buggy at night before.”

Dan won his first three heat races beating Tylor Johns in Patriot, Reece Gardner in Air Head and Steve Dunson in Pump It Out. “It was a little tricky at first but then I got the feel for the night racing.” The final race would put him against Lorry Johns in Lady Liberty and Eddie Chesser in The Rapture. Dan won the exciting race and his second world championship. “I was very excited crossing the finish line until I realized Eddie had flipped over in the final turn. I was relieved when I found out the safety crew got him out, Eddie is a good guy and a great racer.” “I would like to thank my fans (you”re the best), my wife Ladonna, two kids Tiffany and Dan Jr, crew chief R.J. Greenling (you rock), pit crew A.J. Greenling, Mark “Freddie” Freeman, Rich Suarez, Rob Sifontes, Nolan Lund and Dave Columbo.”

What the Future Holds

As for defending the championship, Dan has this to say “I am excited about racing the greatest group of competitors that I have been associated with and especially excited about my son Dan Jr coming out as a pro mod in the Lets Roll Buggy (a tribute to flight #93 that went down in Pennsylvania on 9/11). Hopefully we will get to race each other in the big feature in the near future.” 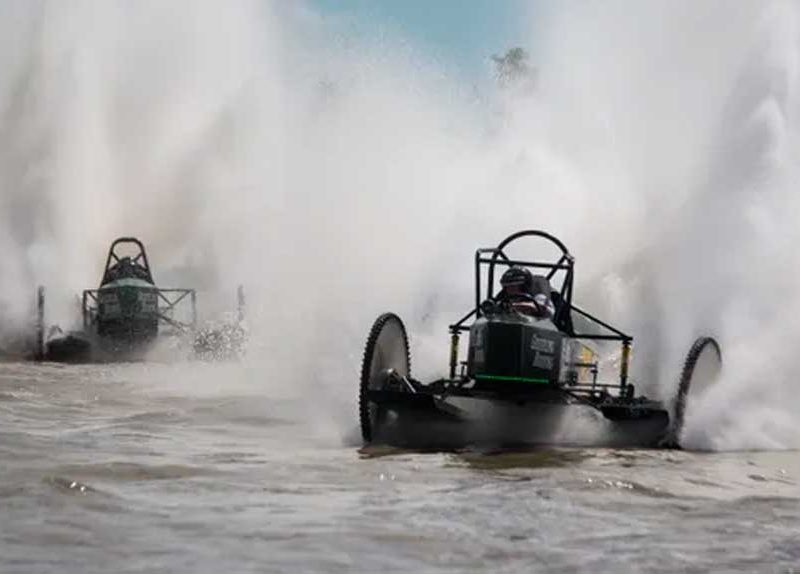 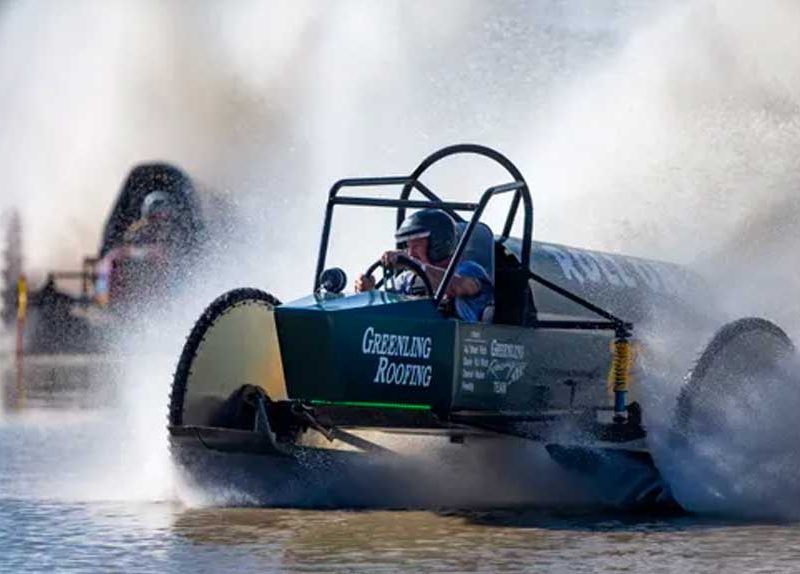 Swamp Buggy Races: Dan Greenling has championship within his grasp

After just missing out on a Big Feature win last time out, Greenling earned redemption by winning… 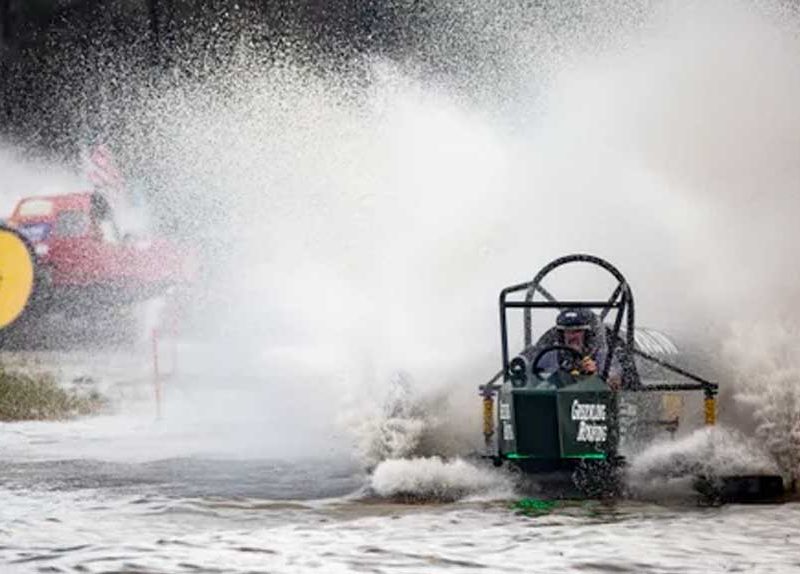 Swamp Buggy Races: Winter Classic could go down to the wire again 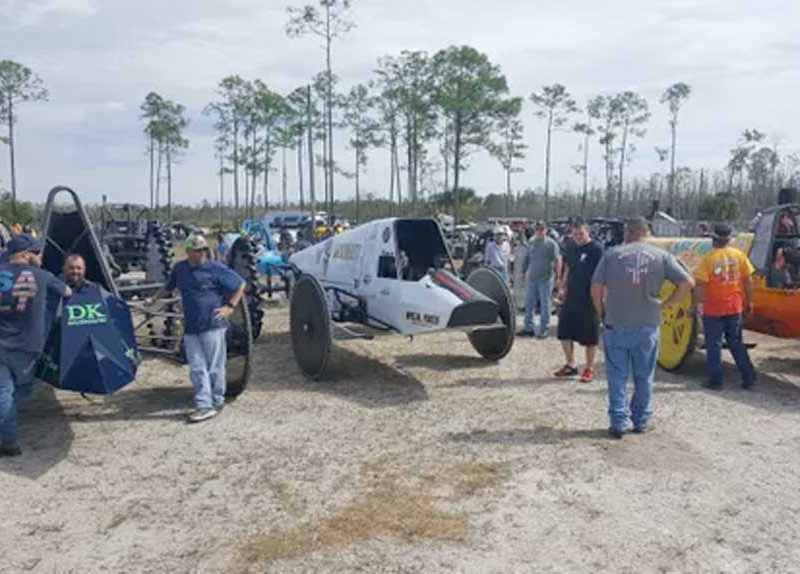 Roll On won the pro-modified challenge at testing and tuning day, which kicked off swamp buggy racing’s 70th season… 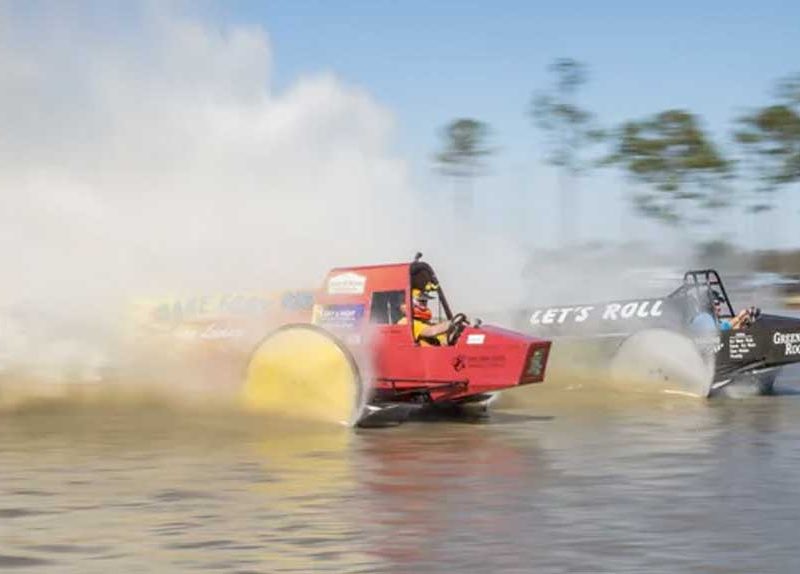 The second of three racing weekends in the 2018-19 season goes down Sunday, Feb. 3, at Florida Sports Park… 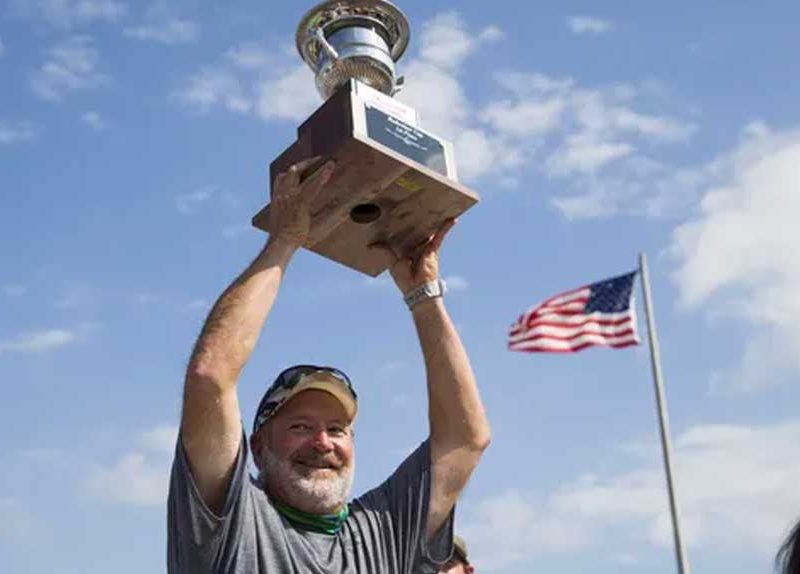 The final race of the season came down to two of the best drivers, and Greenling had the inside position… 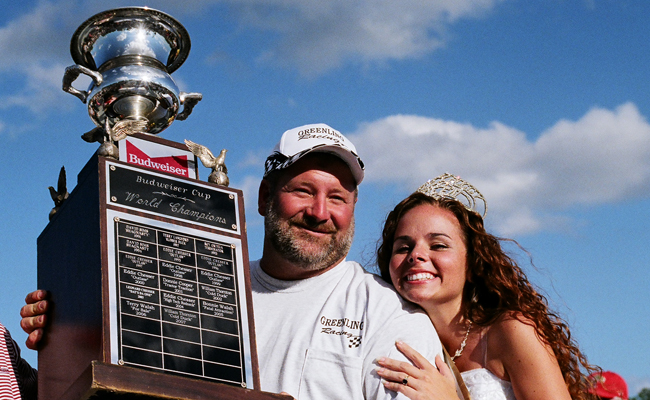 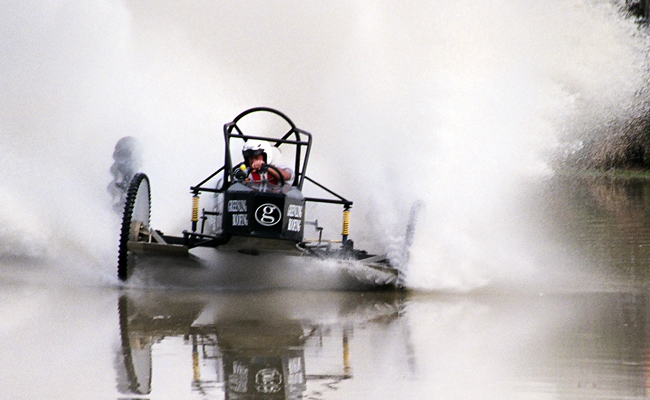 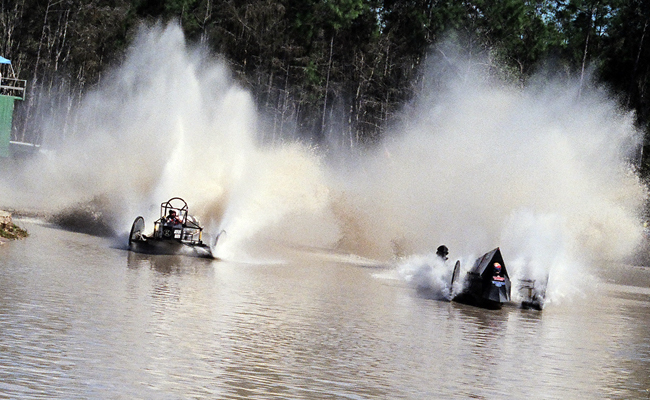 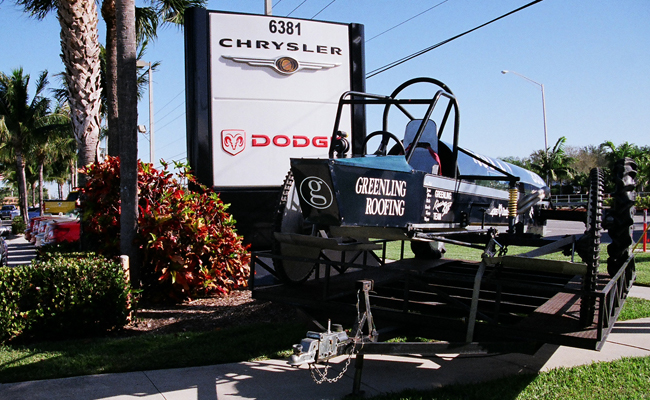 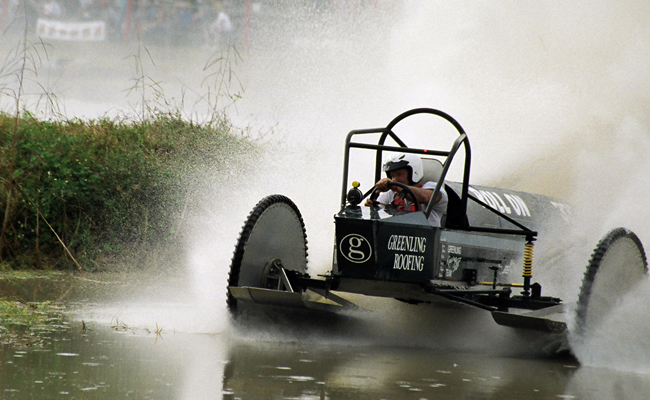 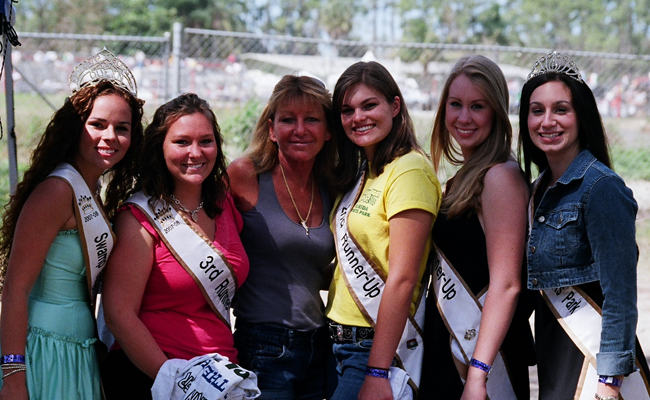 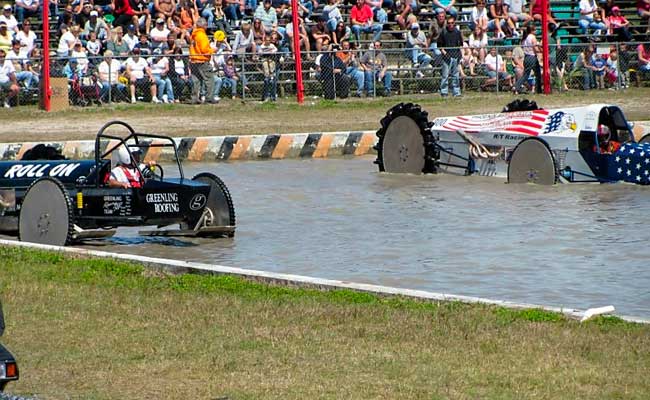 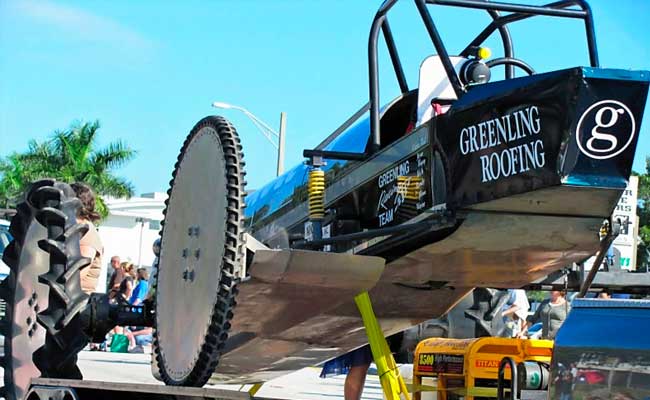 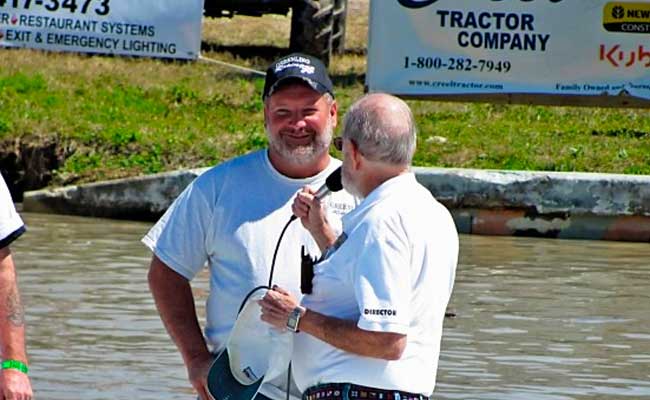